After passing through prestigious international schools and with almost four decades of experience, Alberto “Gitano” Gómez decided to take a transcendent turn to his career becoming one of the most important technicians and demonstrators worldwide.

He is considered to be one of the most charismatic and relevant professionals in the world and has great convening power. It is simplicity and practicality whose character is reflected in his works. He was a participant and executor of hundreds of seminars, courses and demonstrations at the most internationally recognized fairs.

During the eighties, it transcends nationally and Alberto’s name becomes important in the main fairs of the world.

The following are only a few entries during the first years:

At the beginning of the new millennium, his legacy was recognized worldwide having taught courses to thousands of professionals, participating in shows, exhibitions, ateliers as well as spreading machine haircut techniques, where hairdresser shared the stage with the most prestigious stylists of the Globe.

How did you start to work in the hairdressing business?

From a very young age I was caught in the profession, I had a friend who worked as a hairdresser and I attended his salon and used to help him with his tasks, from then on I knew that would be my profession and I studied with magnificent educators of whom all they left me something. They were all educators and motivators this long way of aesthetics.

What techniques do you use? Do you have any favourite among them?

All, but the technique that I like the most is that of the master Vidal Sasson, the geometric one, also called programmed lines where the geometry dominates the cut 100%… and also the geometric one of Luis Llongueras, perhaps this one, a little more avant-garde, but whoever dominates the geometry, will dominate the commercial cut, the fast, precise cut, that of a stroke or two and already defined and finished. They are like strokes of a painter (the first two strokes, they set the course for you to develop the painting), then, the first two cutting lines mark the course of a well-delineated work. 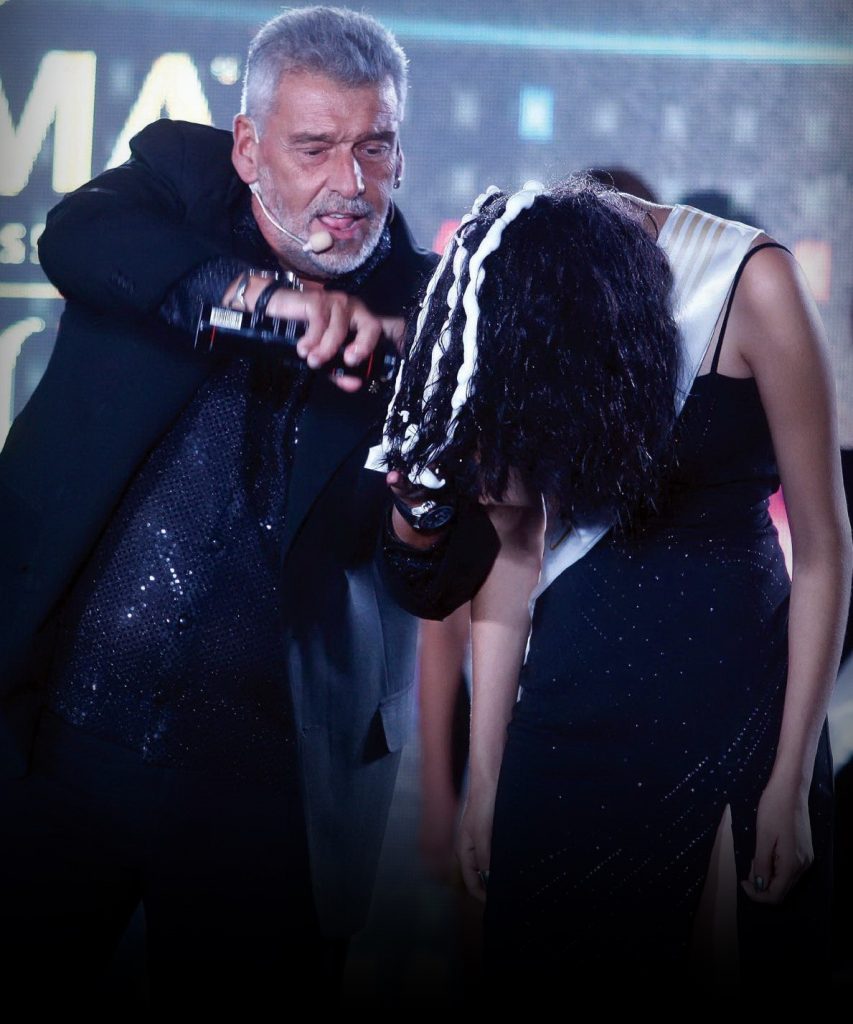 In which countries do you usually perform?

What qualities should a hairstylist have to be as successful as you are?

Have full-time time dedicated to the profession, listen and see how much professional you can because from all of them you get new ideas and then be able to transmit to your audience, be very critical of the product you present since before being a platform maker you are hairdressers and you know very well what their needs are. Passionate and honest in what you do or demonstrate, it is the only way for a professional to accept your work. In this profession, all are good different because each hand is like a different fingerprint, a registered and creative brand, if you take them out of all of them the applause, you can already touch the sky with your hands. 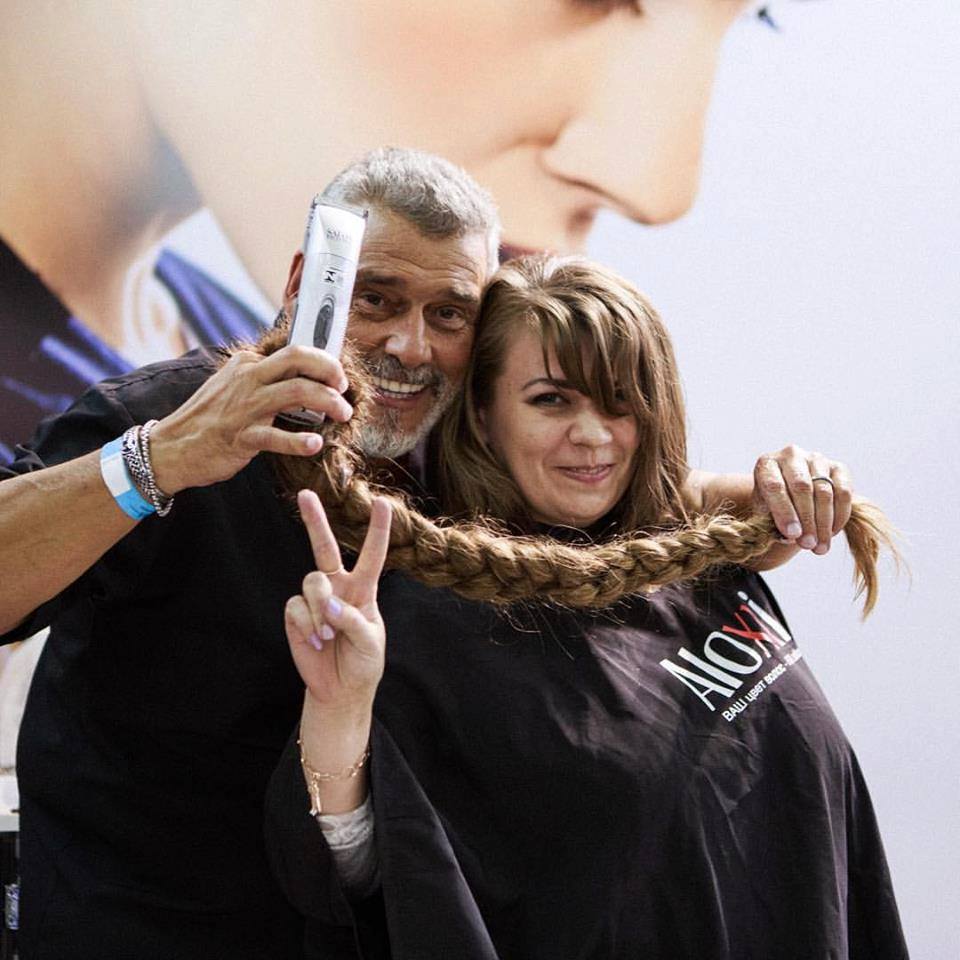 What are the three main pieces of advice that you can give to a beginner hairstylist?

The first is to try to attend as much seminar as you can because everyone learns something new, the second is to be in love with what you do, if you don’t feel this profession you better dedicate yourself to something else, thirdly be very hygienic in the salon. The client greatly values an orderly and neat professional in his activity. And finally humility, being humble will lead us to the much sought after success. But it must always be known that heaven must always be touched with the feet on the ground.

TOP posts of the week